So You Think You Can Dance Auditions in Philly

08 Jan So You Think You Can Dance Auditions in Philly

Posted at 15:57h in Archive, News by Philly Dance Fitness 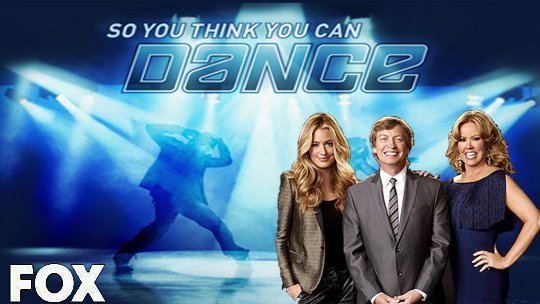 We can hardly believe that So You Think You Can Dance is about to enter its 11th season. Philadelphia has a long association with the FOX show, with contestants from the area like Peter Sabasino and Season 6 winner Russell Ferguson, who attended the University of the Arts.

The show also inspired the creation of National Dance Day each July. The local version, Philadelphia Dance Day, will be celebrating its 5th year this summer.

On January 21st and 22nd, the show will bring its national audition tour to the Merriam Theater. Not only will this let Philly welcome talent from up and down the East Coast, but it will also give us the chance to participate as members of the audience. You can pick up free tickets for any of the four audition sessions. Special thanks for digging up the ticket information to The Daily News‘ Molly Eichel. Follow her on Twitter!

Update A few folks have pointed out that the public auditions schedule mentions the 20th, but the ticket site linked above only mentions the 21st and 22nd. Our best guess is that the 20th is the open auditions, and then the 21st and 22nd are the callbacks in front of the TV judges that you generally see broadcast on the show. If anyone can confirm or deny that for us, hit us up on Facebook or Twitter.