Jump into a high-octane, easy-to-follow cardio workout at our Bollywood fitness classes or build an intricate routine at our choreo-focused Bollywood Tech.

Blast the calories away as you party to upbeat Indian music!

What do you get when you take traditional North Indian Bhangra, mix in some modern hip-hop moves, add some Bollywood flavor and turn on relentlessly upbeat music? A seriously fun and incredibly energizing workout, of course!

Bollywood became known as a dance form from Bollywood movies, which often include huge musical numbers featuring a whole troupe of dancers. Thanks to major television shows like So You Think You Can Dance, Dancing with the Stars and America’s Got Talent, the genre has become more widely known in the United States, too. Today’s Bollywood is heavily influenced by western culture, but at the heart of this style is Bhangra, a traditional folk dance that originated in the Punjab region of India, where it was typically danced to celebrate a successful harvest or a wedding. Typical Bhangra dancing involves “shrugging” the shoulders, bouncing to the beat from the balls of the feet, shaking the head slightly and lifting the arms up in the air. It sounds like a lot of coordination, but we promise that anyone can learn these movements.

In our BollyX or Bollywood Blast classes, you’ll simply follow along to a nonstop series of cardio routines filled with big movements and lots of sweating. Toward the end of every BollyX class, you’ll build a short choreography to “perform” as a kind of dance-battle finale. A mix of Bhangra and Hindi beats will help keep your energy up until the end so you can burn calories and feel like a Bollywood star at the same time!

For students who want to take their Bollywood expertise to the next level, our Bollywood Tech program may be the perfect fit. Weave authentic Indian dance movements into “stage ready” routines in this footwork-focused class. Expect a mix of traditional Indian dance styles, a splash of modern hip-hop and lots of Bollywood flavor. No prior Bollywood or Bhangra experience required, however the pace of instruction is geared toward those with some background in learning sequences of movements. Longer routines are sometimes taught over the course of a couple of weeks, however the majority of each class is devoted to learning new material so that anyone can drop in at any time.

Love BOLLYWOOD? You might also enjoy our ZUMBA or BELLY DANCE classes. 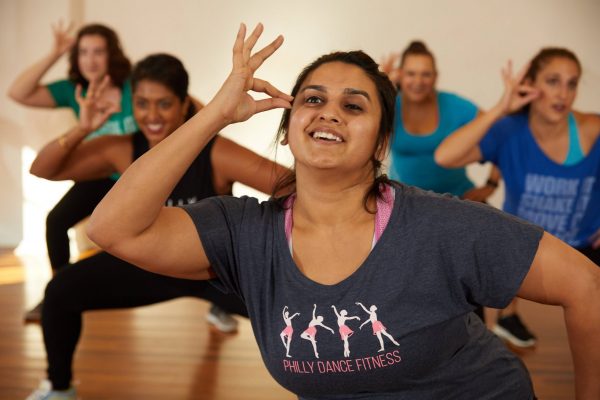 Get 50% off your first month of UNLIMITED Dancing.
Enter promo code UMP70